Break the Paycheck to Paycheck Cycle in Only 6 Weeks!

I used to hear this as a kid a lot and thought it meant you spent the money on stuff you needed. That’s paying yourself first, right? Negative.

I wish I would have grasped the concept sooner of putting money aside and saving off the top, instead of saving LAST.

If you think you’re going to have money after you pay all of your bills and buy the stuff you *think you need, to save, you are probably wrong.

I think it’s soooo important to pay yourself a percentage off the top, right when you get paid, just like taxes get taken out…like you don’t even see it.

It’s best to automate if you get paid via direct deposit, so you aren’t tempted to buy other stuff with it first.

Obviously right now a lot of people are losing their jobs and aren’t able to save anything. I totally get it.

The first thing I will emphasize is how important having a budget is right now.

It should be priority #1 if you are worried about money. And if you haven’t downloaded my free budget worksheet already, get it now at themoneylifecoach.com by clicking on the top banner.

Getting your budget dialed and being SUPER intentional like it’s your job to manage your money, because it is, is going to enable you to pay yourself first and save for things like retirement or buying a home.

I always think paying off debt should come first before your aggressively start saving 15% toward retirement, as it’s a lot easier to focus on one thing at a time…but after you are done paying off debt, saving for your future needs to be on your radar.

No one is going to take care of yourself but you…especially in retirement.

Relying on social security income is a huge question mark…and I’m guessing you probably can’t live like you would want to live off of what they’ll be paying us then anyway.

So, you must plan ahead.

Investing in a long game, but paying a percentage of your income now, sooner than later, is going to give you a nice nest egg to retire.

That’s my “why”…to be able to choose if I want to work and not feel obligated to and to be able to live without restriction financially.

How does that sound to you?

Do you pay yourself first? If so, how much?

I'll give you the tools you need to be successful with your money and finances. You'll feel empowered and in control of your personal finances once and for all.

Let me be your Money Coach 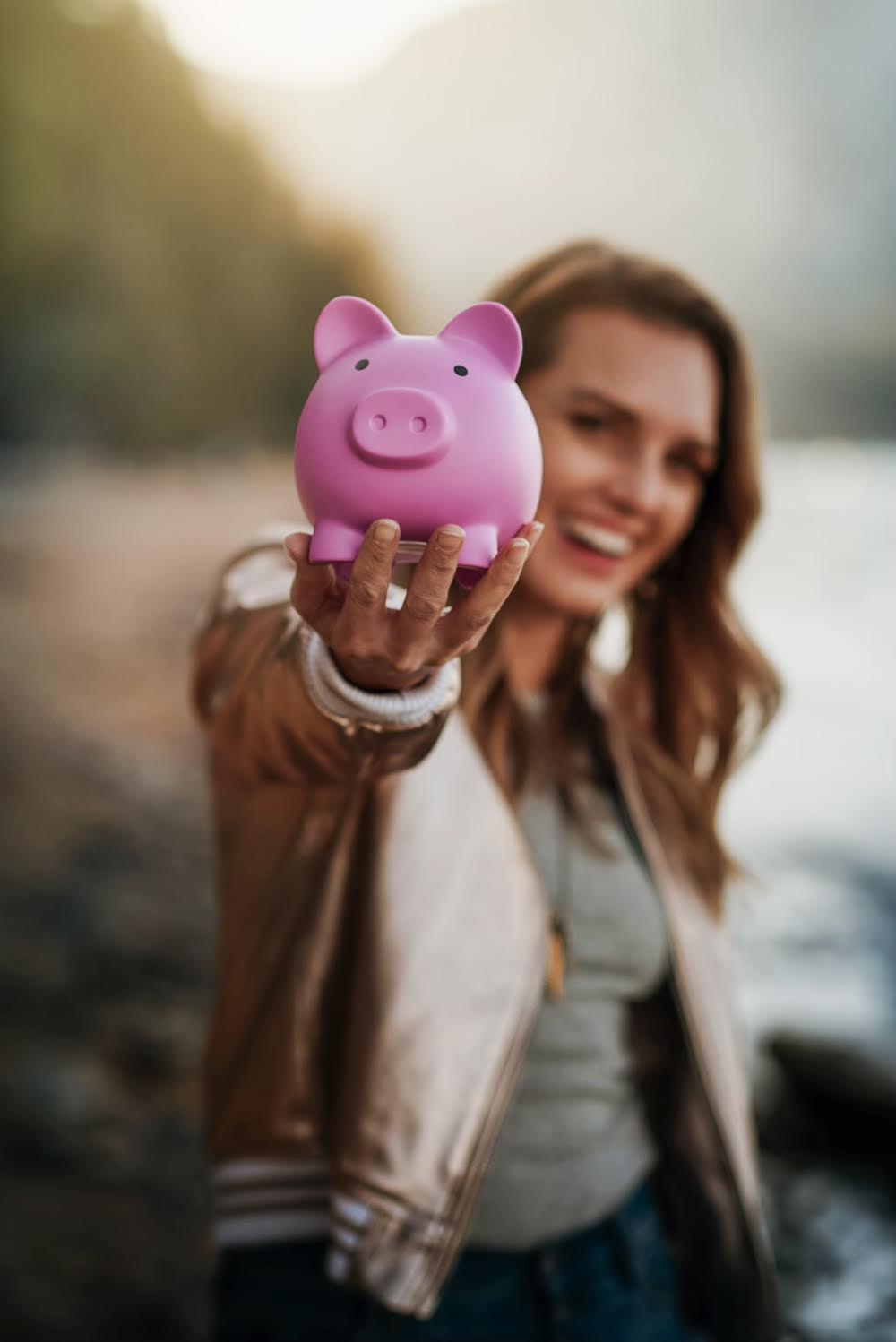