Break the paycheck to paycheck cycle for Good! Save $500 on the all-new coaching program. 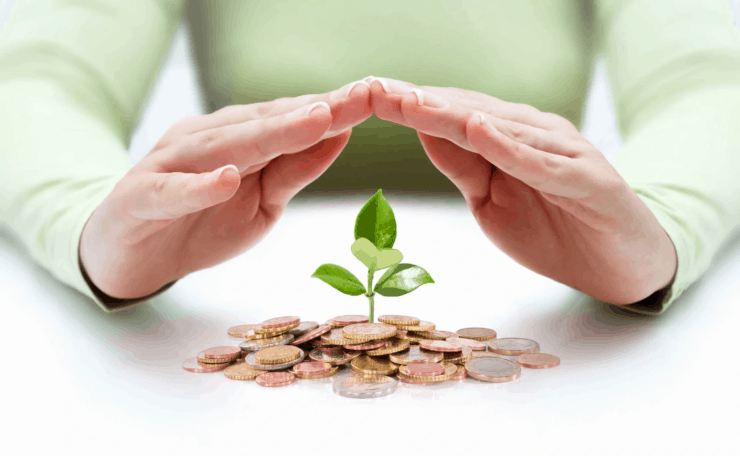 It took me 35 years to figure out money is energy…and to actually know how to use it. Sounds wu, wu right? I never believed it either. I didn’t get the whole, “money is energy” thing, and the worst part was that I didn’t understand WHY.

I was consumed (literally) with the idea of having and making money, yet for some reason I rarely had any and was barely making 40K a year. I felt kinda like a loser. Was there some trick I never learned? Why couldn’t I figure this money thing out? How were all these other people my age successful, buying homes and going on epic trips? What was I doing wrong?

For years I felt held back by debt and bills. I lived off my credit cards and played the “free” points game like it was my job. I was OBSESSED with my credit score. I never had a savings. $200 was like an achievement.

It was about this time, I started dating a guy who lived in a different realm. He picked me up on private jets, had three personal houses (including an unbelievable ski chalet in Squaw Valley, in Tahoe which I loved) and bought a new all-black Range Rover, which he basically gave me to drive. Was this my meal ticket? Had I won the lottery?

I started to see myself in a whole new way.

As he spent thousands of dollars daily and paid for everything for everyone like it was no biggie, I realized I needed to LEVEL UP. Make no mistake, I didn’t fall in love with him because of his money. Some people thought I did, but honestly, I’m just not that type of person. I will admit though, living the luxe life was something out of a movie and sure was a lot of fun…until it became a real-life nightmare.

Even though spending freely and excessively could be fun, something in me often felt not right about it. Like it was overboard, or too much. But mainly, deep in my core, I felt like I didn’t deserve it.  It’s WEIRD when I write that, but it was a million percent true.

To say our relationship was a very bumpy, intense, spiraling rollercoaster would be an understatement. A few years in, after several part-time contract jobs making more than I ever had, I still had debt that was consuming me. My love had filed for bankruptcy and was losing assets left and right. He started borrowing money FROM ME, and I tried my hardest to stay by his side during his serious mid-life crisis. It was tough. And I watched this man who seemed to have it all, slowly lose it all in what seemed like a blink.

During all this, I kept digging in to my own personal relationship with money and understanding the root of my beliefs. I started reading all the books, listening to podcasts and talking to people, like normal people should, about their finances.

I signed up for an 8-week money course at a local church, and something happened over that time that changed me. I began to realize there was more to this money thing than just money. I began to understand how not having a real plan for my future could fuck up my golden years. Being intentional was something I hadn’t really ever thought about when it came to money, but that was JUST WHAT I NEEDED TO BE. It’s like that “aha” moment when all of a sudden it clicks.

I had finally surrendered and given it to God. I began to trust in Him. And started to see I could turn my life around starting today.

I loosened my grip and blocks that were holding me back. I immediately knew I needed a plan to pay off my debts ASAP. I didn’t want to owe anything to anyone anymore. I followed the baby steps in the Financial Peace University class and got laser focused about living on a budget.

In under 8 months, I went from distressed and discouraged to empowered and excited for my financial future for the first time in my life. It was definitely not easy, but I worked my ass off, working 3 jobs (temporarily of course. I’m not insane), to pay off $28K. Just a few months after that I had a real-life savings too, with around $10K—my official emergency fund. No more credit cards to rely on to bail me out…or what I had really realized, had been seriously holding me back.

It turns out that the magical money energy I had wanted so bad, was right there inside of me, all along. I just had to change my thoughts and WORK REALLY FREAKING HARD to shift it.

It’s still a process and everyday is different, but everyday, I feel more at ease with myself and others. I love this money stuff now so much that I’ve decided to coach others too—something I would have laughed at for even thinking about a five years ago. I believe, with the right tools and someone cheering you on, you too can change your money tree. I’m living proof it’s more than possible.

I’d love to be that catalyst for you. To see your situation differently and believe that you are more than capable of turning it around. Don’t hesitate to reach out and learn more about how I can help. 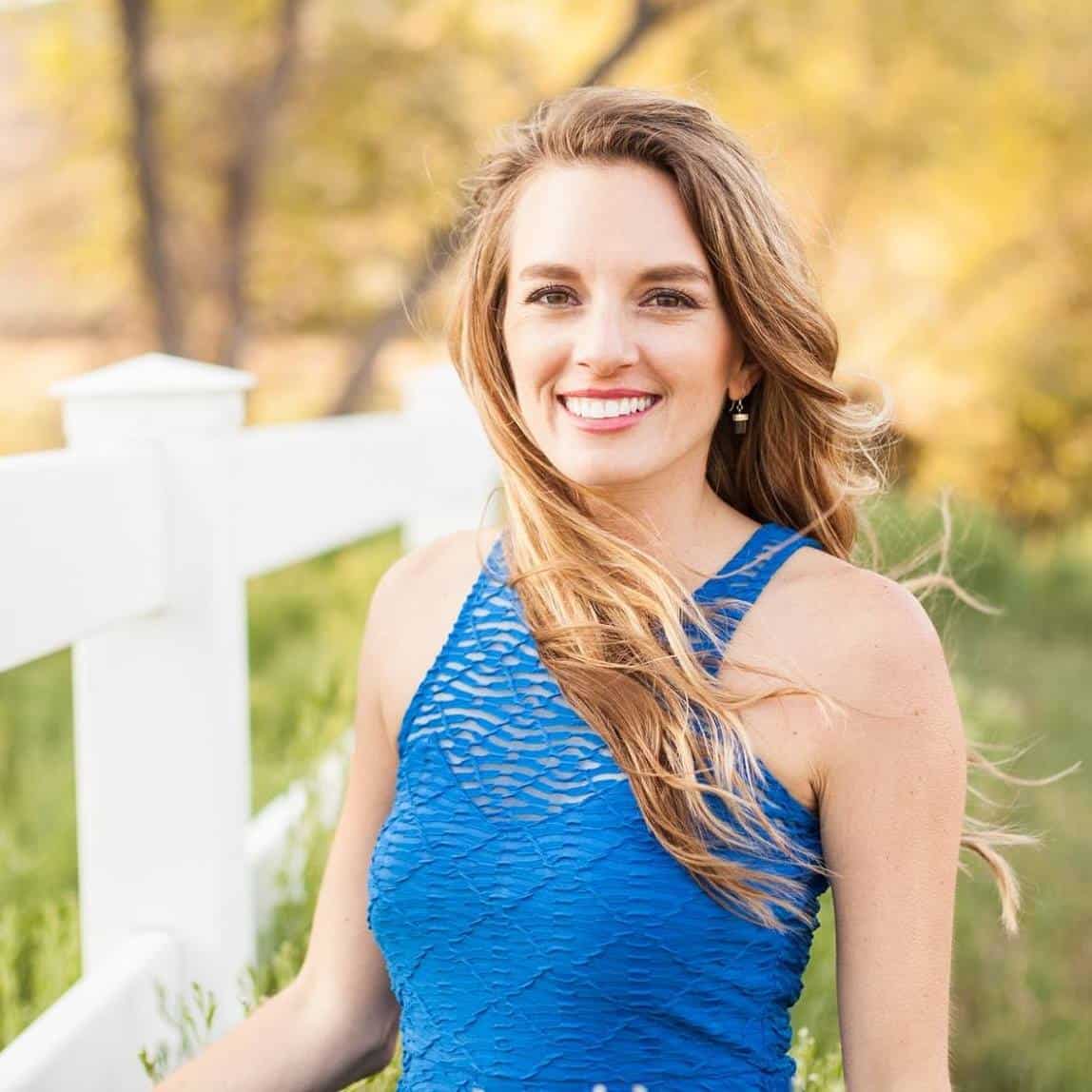 I'll give you the tools you need to be successful with your money and finances. You'll feel empowered and in control of your personal finances once and for all.

Let me be your Money Coach 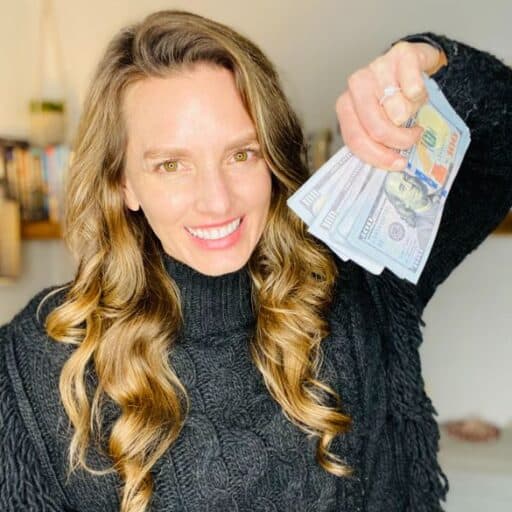